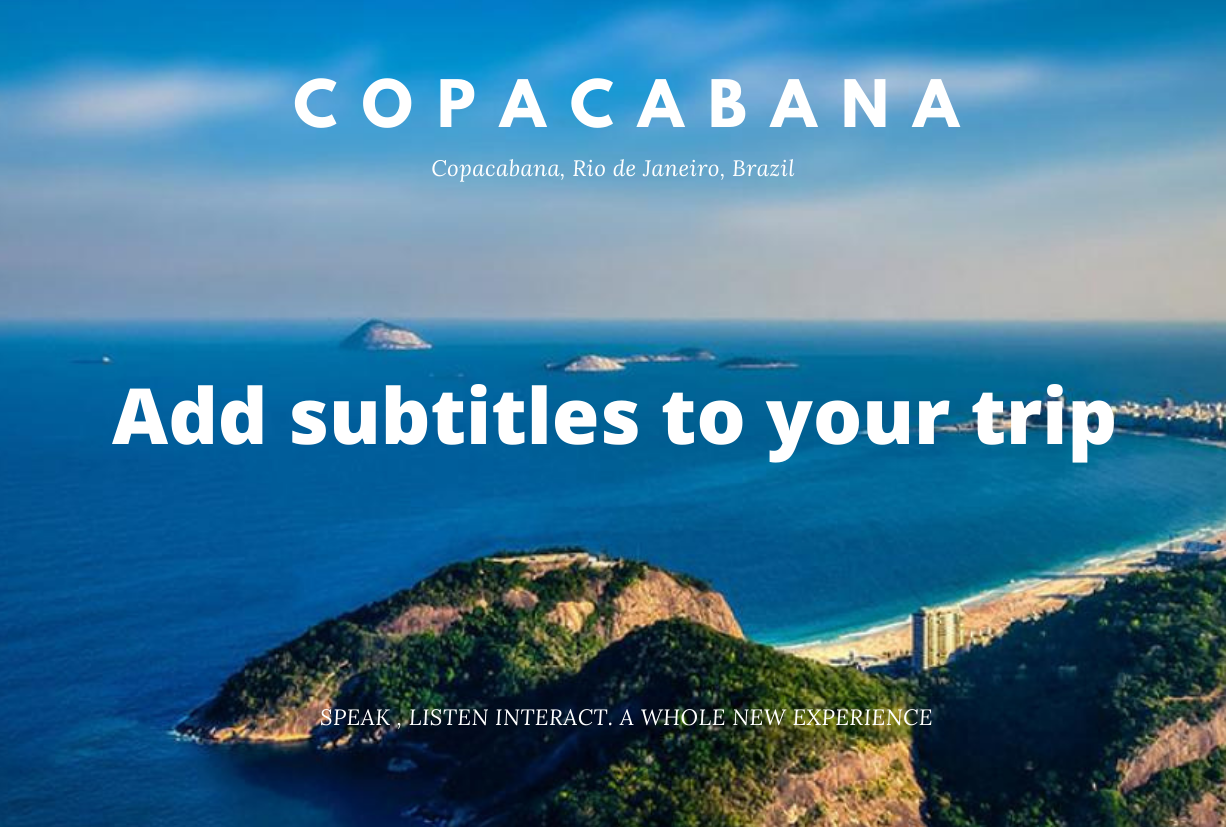 The two variants of Portuguese
Given the disparity and geographic remoteness of Portuguese-speaking countries, it is no wonder that the Portuguese language has evolved over time and that there are differences in pronunciation and vocabulary between these countries, or even grammatical specificities.